By Catherine L’Ecuyer, published in El País on June 1st, 2016

What If We Are Drowning Children’s Thirst for Knowledge by Bombarding Them with Stimuli?

Isn’t it funny how an 18-month-old needs no encouragementto runtowards an electrical outlet and pull on a tablecloth. Punishments and parental displays of anxiety are of no avail against that powerful desire for knowledge, that wonder, that innate curiosity that young learners carry within themselves. Yet in children who are just a few years older, this interest in learning will likely have faded away, leading many education gurus to speculate on the most suitable methods of compensating for its absence. What happens? Does an excess of stimuli dry up children’s natural thirst for learning?

We are witnessing a disenchantment with traditional education; we are questioning of mechanistic and behaviourist approaches in achieving its short-term objectives through external rewards and punishments that naturally never succeed in shaping a person’s inner self. Rightly so, many enthusiastically agree with the paradigm of child-led learning. But it remains to be seen whether everyone means the same thing by this and whether the proposed means are sufficient to reverse the current situation. Montessori observed that it was not the same thing for children to want to do everything they do, as to let them do everything they want. Slight difference.

We would do well to broaden our perspectives and ask ourselves about the role played by these 2D glasses through which children view a digitized reality, almost like those individuals chained in Plato’s cave who were content with shadows. Real shadows, of course, but impoverished reductions of the real world. It’s strange that three-dimensional movies excite us so much (perhaps we secretly long to reinvent theatre) at the same time that we are endeavouring to leave the third dimension of real life, transforming the world into a shallow and flat place, with more screens than windows.

We would do well to ask ourselves about the effect of passivity in a child who has lost that “desire to know,” the mysterious source of a person’s motivation to learn and act. Is it not risky to allow a child to become yet another device plugged into a computer, passively receiving information? Is it not risky to transform classrooms into places of continual entertainment? We readily denounce traditional education for treating children as though they were empty bottles that need to be filled. But what if allowing children to fill themselves up with everything they come across while happily surfing the Internet is simply another iteration of the mechanistic approach, with an attractive disguise? Have we confused active play with entertainment, and wonder with fascination?

Thousands of years ago, Plato said that to educate is to help another to desire the beautiful. A few years ago, Steve Job, speaking of smartphones, said, “We made the buttons on the screen look so good you’ll want to lick them.” The beauty alluded to by the ancients is radically different from the purely aesthetic “looks” to which Steve Jobs was referring. On the one hand, there is the beauty defined by the Greeks as “the visible expression of the Good and the True,” and on the other, the “fashion-beauty” that is founded on novelty and provokes passive fascination rather than active wonder. Novelty is a commercial concept, not an aesthetic or educational one, and is thus destined for obsolescence, like Jobs’ smartphone screen.

Let’s return to the idea of wonder, defined by classic thinkers as “the desire to know.” Could it be that children’s natural thirst for knowledge has been drowned in an ocean of meaningless information, in a bombardment with external stimuli composed of noise, content, and schedules that do not respect the interior order of children? Wonder is slow; it savours reality as it is encountered for the first time, or as if it were for the first time. Or the last. When we expose children to external stimuli that saturate the senses, it is like asking them to drink from a fire hydrant. It leads to boredom and irritation, and numbs their sensitivity, sense of longing, and ability to savour the aesthetic dimension and the slowness of the ordinary.

The pediatrician with the greatest number of scientific publications on the harmful effects of screens, Dimitri Christakis, said that “prolonged exposure to rapid image change during the critical period of brain development preconditions the mind to expect high levels of stimulation. This leads to inattention later in life.” In other words, the minds of children or teenagers become accustomed to a reality that does not exist in real life. Then, when they experience ordinary real life again, everything either bores or agitates them, because they cannot see beauty in everyday things. As they do not perceive beauty, these children do not feel attracted by anything and are easily distracted—distraction is the opposite of attraction—becoming in this way completely dependent on their external environment. They lose their interest in learning. As the blind girl Iolanta said, in the Tchaikovsky opera of the same name, “How can one ardently desire what one sees but confusedly?”

Faced with dullness and insensitivity, children’s threshold for feeling rises to dramatically high levels, which leaves them in a state that oscillates between apathy, hyperactivity, and inattention. In a desperate attempt to reconnect with reality, these children blindly and compulsively seek new sensations. This introduces them into a vicious cycle that disconnects them still more from the slowness of the real world, distancing them from reality.

Now, learning essentially consists in letting oneself be measured against reality. The principal condition that favours this introduction into the fullness of reality is sustained attention, which is not the same as fascination with flashy, intermittent stimuli, even if people often call them “active learning methods.” If these methods are based on artificially attracting attention, then in the best of cases, they will mitigate the absence of interest in learning in the short-term, but will go no further. We must return to what moves a child to learn: wonder. Chesterton prophesied this when he said, “The world will never starve for want of wonders; but only for want of wonder.” If we restore wonder’s place in education, perhaps we can prove Chesterton wrong, so that, in the midst of so many distractions, our children can once again wonder at the irresistible beauty that surrounds them. 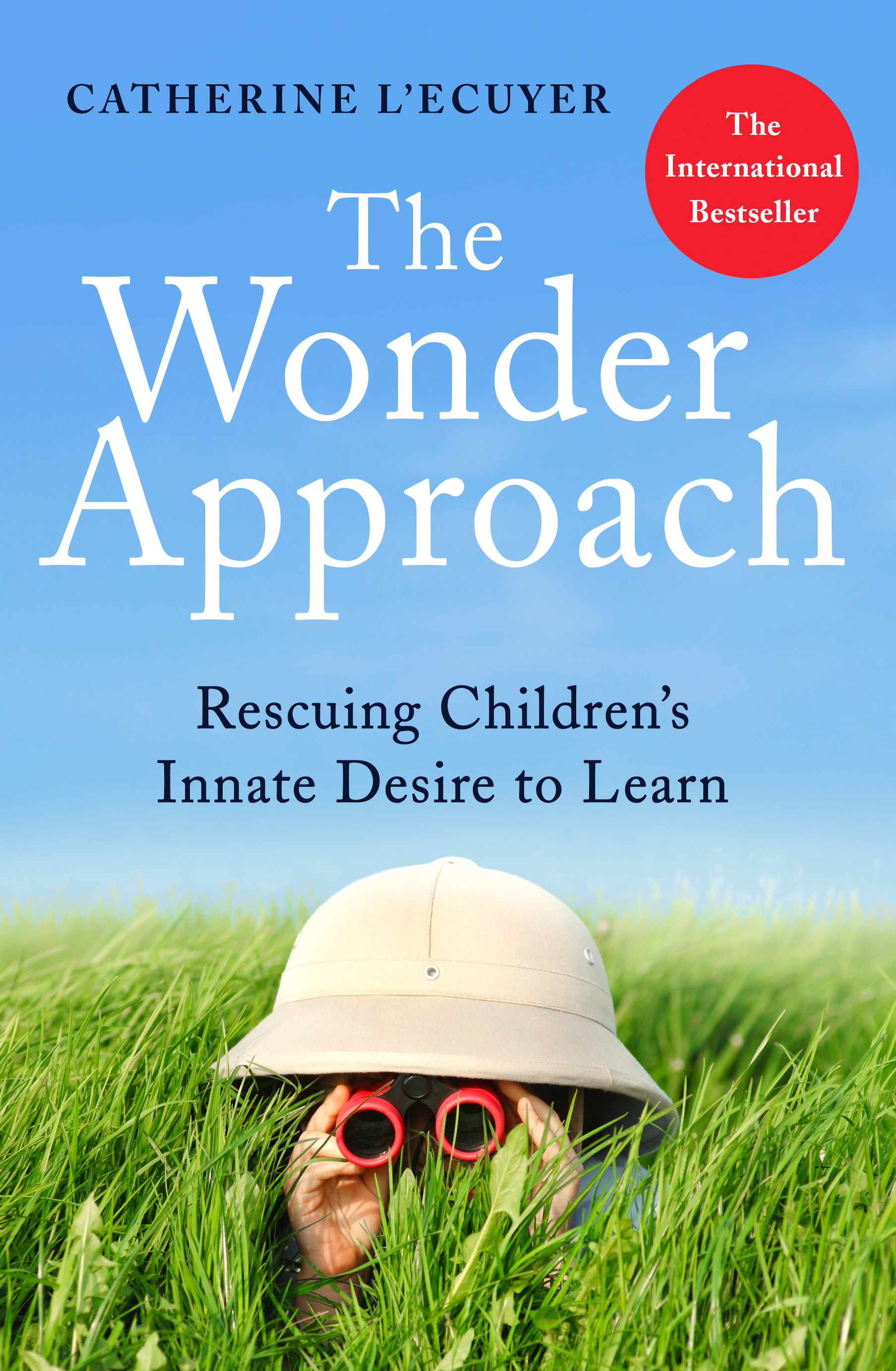